Living Life One Verse at a Time | Kaam Bhaari | TEDxSPIT

Kaam Bhaari is one of the youngest rappers of his generation. He discusses his struggles as a young kid in the suburbs of Mumbai and how he found his release in music. From the streets of Kandivali to being a label signed recording artist, he chronicles his journey through his favorite medium, rap. Kaam Bhaari, a young emcee with a knack for taking people's breath away with his rap, has translated his success with a lot of hard work.
He was intrigued by hip hop at a very young age and was discovered by Superstars like Ranveer Singh. Kaam Bhaari was also one of the final four rappers to perform with Ranveer Singh as part of the famous brand Jack & Jones' competition.
Having overcome all his childhood hardships, he managed to grab the limelight by making several T.V commercial jingles and get featured in the super hit movie, Gully boy in which he also wrote and co-composed two amazing songs, "Kaam Bhaari" and "Kab Se Kab Tak". He's a young Lyricist with infinite potential. This talk was given at a TEDx event using the TED conference format but independently organized by a local community. Learn more at www.ted.com/tedx 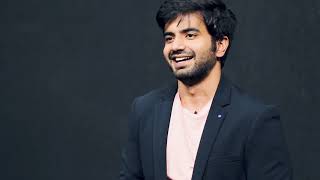 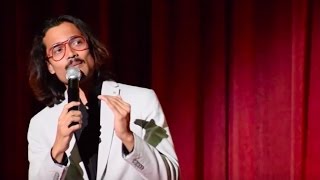 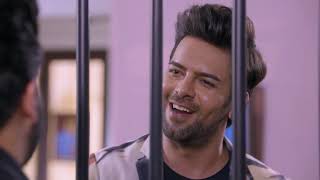 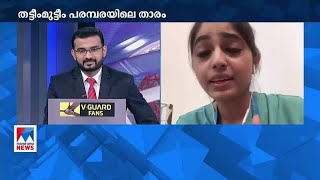 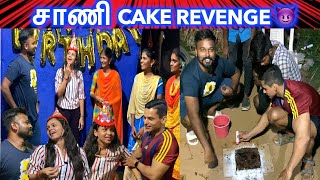 Laugh and the world laughs with you. | Harsh Beniwal | TEDxJIIT

A Night With a Crush | This is Sumesh